Most mobile games require you to spend money, but did you know there are apps that could help earn money instead? Have you ever thought of playing games for money? Wouldn’t it be great if you could divert at least part of the time you spend staring at your phone using game apps to win money?

While these game apps may not be earning you enough to quit your day job, they can be a nice way to take a break and earn some extra cash. You can use it as some fun money or add it to your savings account. Even if playing games for money may seem like a scam, the list below contains legitimate options for making cash.

Love playing brain games like trivia, scrabble or word games? If so, you will fall in love with this money making game as it pays you real rewards if you are smart enough. Wondering what makes this game way more different than others? Unlike the ancient crosswords that were paperback accessible, this game is available online.

Put your knowledge to use as you play this easy money game. Anyone above the age of 18 can play the game anytime. The anywhere, anytime convenience offered by the game makes it more popular among the players who are given the opportunity to win up to $3000. 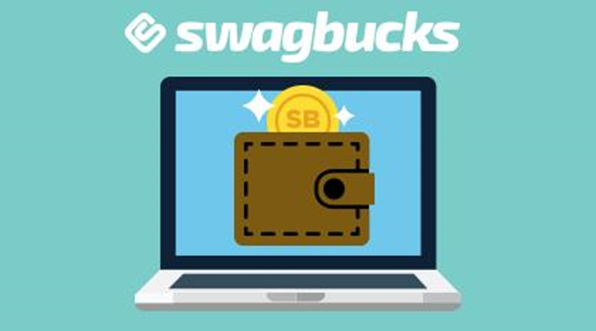 There are many different ways to earn while using the Swagbucks app, and games are just one of the many options. You’ll get rewarded with “Swagbucks,” which can be redeemed for prizes or gift cards to major retailers like Starbucks, Amazon, Walmart and so on.

One of the cool ways you can earn Swagbucks is by playing free games such as Swagasaurus Run or Swag Memory. There is a daily limit on how many Swagbucks you can earn from each game, so you may want to come back every day to increase your earnings. 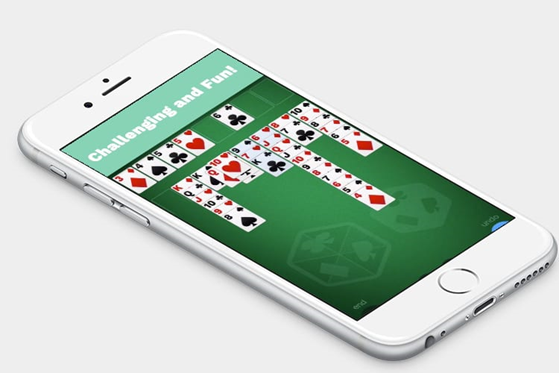 Solitaire Cube is like regular Solitaire, except you get to play for real cash. The game matches you with players of the same skill level, so all is fair. If you’re a good Solitaire player, you could win some serious cash, like Katie N. who took home $380,984 last year as one of the Top 10 Solitaire Cube players! Even casual players like Amanda, a stay-at-home mom from IL, won a 55″ TV, $6,000, and more! 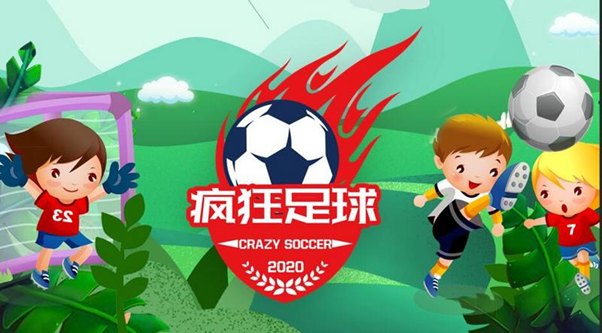 Crazy Football is a multiplayer football game which revolves around penalty kicks. You can take on the role of a penalty taker or goalkeeper to win trophies. There are 5 different trophies to be won in Crazy Football and winners will receive “Golden Ball Token” which can be exchanged for USDT whose value is equivalent to US Dollars!

To win “Golden Ball Token”, you can be one of the 9 winners in a battle of 10 player penalty shoot-out, beat all challengers in PVP matches in a weekly challenge, participate in daily bonus pool, refer friends to play the games and building of own teams.

Blackout Blitz is a fast-paced and competitive bingo game that you can play anywhere on your phone and against your friends virtually. 2 minutes. That’s all you need per game where you play against another person around the world. Everyone sees the same card and balls so by daubing (tapping the number) fast and correctly, you’ll get bonus boosts for more points! Tap the incorrect number and points will get docked. You can play against real people for prizes or switch over to cash games to win cash! Cash game winners can win up to $1,000 or more in mini-tournaments.

Each game app is a little different and offers a unique opportunity to collect points, coins, etc., which you can use toward prizes, cash or gift cards. Granted, that you may not be able to make a living out of them. However, some of the apps also offer the chance to win substantial amounts that can help you pay off your student loans, your mortgage, or just pad your savings account.